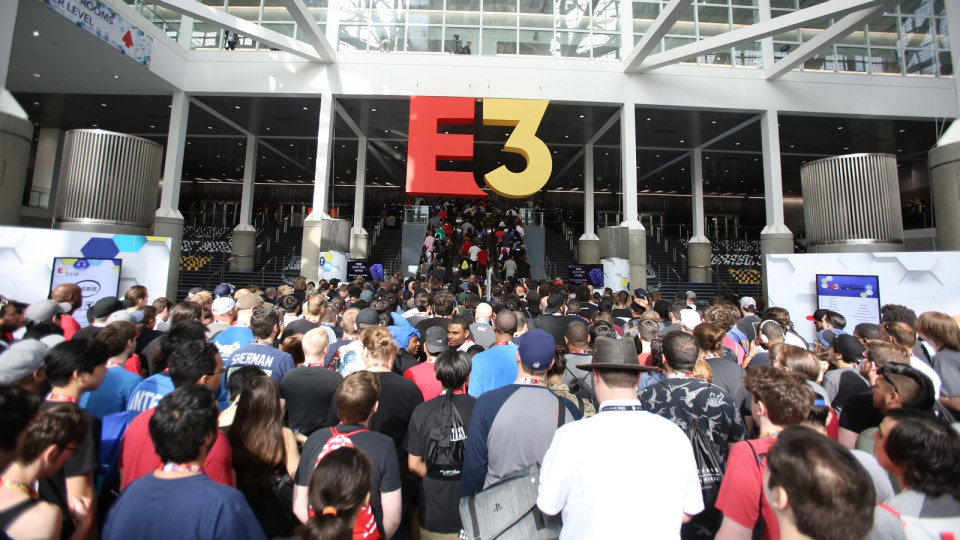 The thing that I’m the most excited about for this year's E3 (as I imagine it is for most people) is simply the return of E3. For all of the infamous blunders, there always tends to be something for any gamer to eagerly anticipate for the future and although E3 2021 being held virtually might unfortunately make it blend in with many of the previous video game conferences held during the pandemic, I’m still hoping for some good trailers and exciting announcements.

Most of my interest this year is on Capcom’s presentation. Capcom has had a strong resurgence in recent years. For me particularly, I have really enjoyed Street Fighter V & the remake of Resident Evil 2. The success of Monster Hunter on home consoles is something that has also piqued my interest. I’m not entirely sure what Capcom will be showcasing but their track record speaks for itself and whether there are new game announcements or just updates to their latest franchise instalments, I imagine they’re going to put on a good show and continue their great run of form.

Perhaps no one needs a stronger showing this year than Xbox. With no appearance from PlayStation this year, this is Xbox's time to convince gamers without a ninth generation console to go for either the high end Series X or the digital-only Series S. Once again Xbox will put a strong emphasis on their games being available on Game Pass, but where this year will get intriguing for Microsoft is the future of the Xbox/Bethesda merger which was one of the most surprising and exciting stories in gaming for a very long time. I assume there are going to be multiple game announcements for the various Bethesda franchises to confirm to people that these popular IPs are in safe hands. I’m really hoping to see a trailer for the next Bethesda Game Studios RPG, Starfield. I’m hoping to hear a little bit of developer commentary for the upcoming game so that they can establish the setting and show us a little bit of gameplay so that we can paint the picture on what this huge project is going to look like.

I’m also going to make a big E3 prediction and say that Halo Infinite will close Xbox’s conference and the games release date will be for Q4 2021!