Streets of Rage is back?!?! 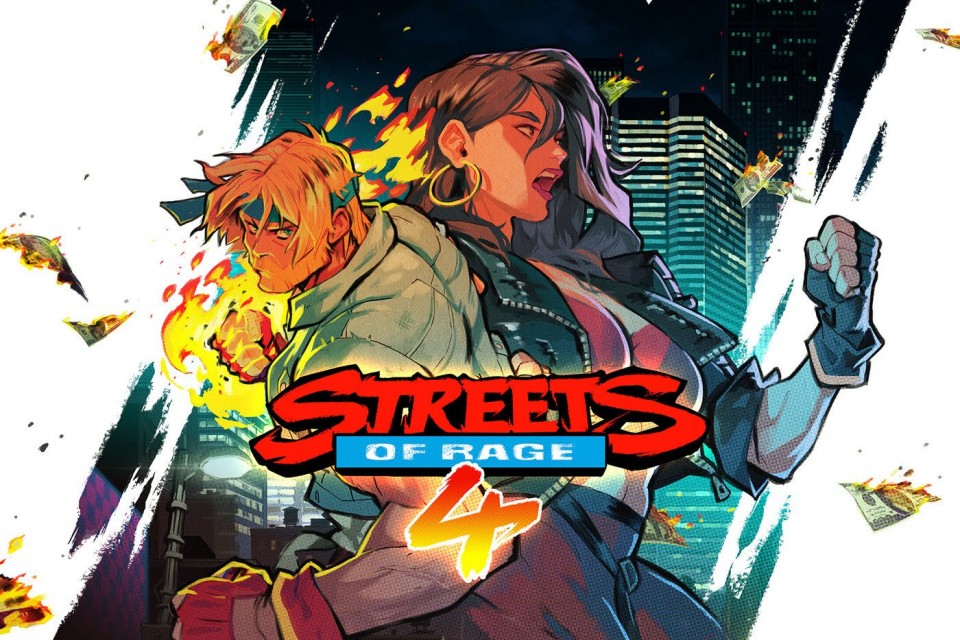 Hi guys. Did you hear? Streets of Rage 4 was announced today (27/08)! A whopping 24 years after the last release in Sega's seminal beat 'em up series, Lizardcube, DotEmu and Guard Crush Games are creating a sequel. Here's the reveal trailer:

It could be fantastic! Of course, we don't have much to go on right now, so I'm going to be drawing some pretty big speculation from scant evidence. (Bear with me!)

The hand-drawn style resembles Lizardcube's previous work on the 2017 remake of Wonder Boy III: The Dragon's Trap, and looks to become their hallmark going forward. I've spoken to a few long time Streets of Rage fans, but there seems to be no consensus on whether this art style is a good fit for the series. For me, it's fresh, doesn't seem too distracting, and if the rest of the package is put together with great care and a respect for the series, then I could look past it honestly. The art style was a beautiful fit for Wonder Boy, was lovingly rendered, and in that game, Lizardcube allowed players to toggle between new and old-style graphics, which was a sensible route to take.

Guard Crush Games were previously responsible for Streets of Fury (a beat 'em up in the style of the games its name evokes), released on the Xbox 360 in 2007, and reworked it into Streets of Fury: Extended Edition on Steam in 2015. It released to little fanfare but seemed well-appreciated by those who enjoy games in the genre. It is at least evident from their previous work that they are fans of the original trilogy! Maybe that bodes well.

There's no official word yet on whether Yuzo Koshiro and Motohiro Kawashima, celebrated composers for the original series, might be involved in this continuation. The EDM-influenced musical style was an integral part of the success of the Mega Drive trilogy, meeting much acclaim. All we have to go on right now is a cryptic tweet from Koshiro. (Fingers crossed, then!)

I hate to voice this, but I have one teeny-tiny massive concern. It boils down to this - let's go off on a brief tangent, and compare Sonic the Hedgehog 4 to Sonic Mania. Sonic 4 was plagued with strange physics, was inconsistent in its delivery, and never quite lived up to the promise of its title. Years later, Sonic Mania was created lovingly by long-time fans, was nostalgic in look and sound, had some clever level design, played beautifully, and felt more like a natural continuation of the classic series than Sonic 4 ever did. What am I getting at here? It's all about the name.

The title "Streets of Rage 4" was a calculated decision. An obvious one, of course, but calculated nonetheless. It's been chosen to drum up a lot of excitement and anticipation in fans of the classic trilogy. If it were just "Streets of Rage", it would be a reboot. No big deal. It could safely succeed or fail on its own terms, and leave the originals untouched. If it had a subtitle, that would be fine as well, but it wouldn't have drummed up nearly as much excitement across the gaming sphere. So, Streets of Rage 4 has been very deliberately connected to the trilogy of games from over twenty years ago - and that's a really big promise to make. Anybody who is a fan and has the means, is going to take the risk and shell out on that promise - so my worry is just that the motivation for this project might not come from the heart. (Sonic the Hedgehog 4 was so-named to capitalise on the affectation of fans of the original series and critics of the newer Sonic games. Call me a cynic!)

In short, iconic beat 'em up series Streets of Rage is coming back! No release date right now, just a tantalising reveal trailer. I don't know about you, but I can't wait to find out more. GO ➡