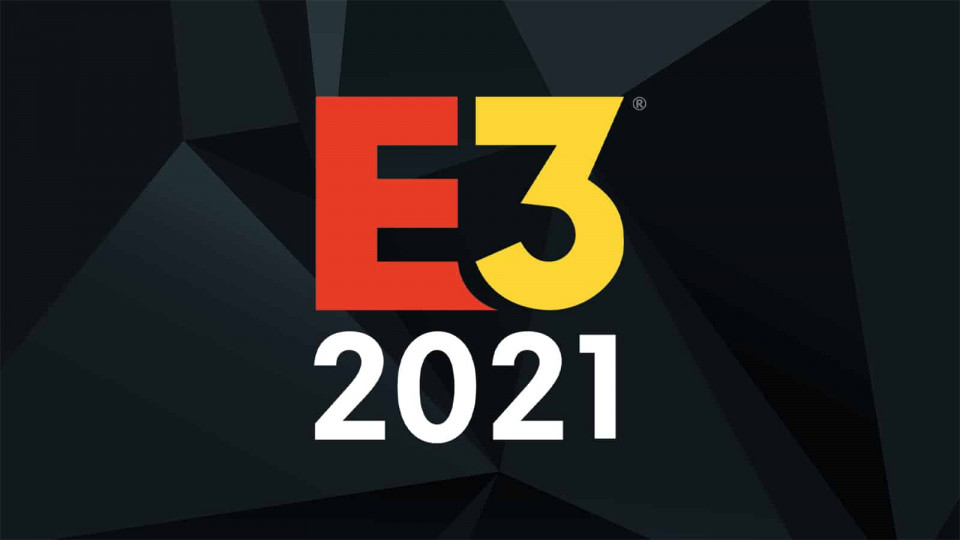 E3 is back! Sort of! In as much as we’ll have a condensed period of a few days consisting of announcements and gameplay footage from many of the industries big players, albeit with fewer cringy on-stage moments (naming no names in particular). In no way is any of this a bad thing, particularly if my own personal E3 Announcements Bingo card has me jumping for joy:

Shenmue IV: Shenmue fans like myself waited 14 years for the official announcement of Shenmue 3 at E3 2015, and then a further 3 years for the game to come out. As the game was, in my opinion, a disappointment that barely moved the story, I am not keen on waiting these kinds of outrageous times again. Whilst director Yu Suzuki has signalled his intention to continue the series, the last game did not do great financially and a fourth installment has yet to be formally announced. Has Ryo driven his last forklift? I hope not. Probability: 3/10

Metal Gear Solid Remake: There’s been rumours aplenty regarding whether Konami will do anything with the MGS licence other than mediocre survival games and pachinko machines but recently there were some rumblings of a full remake of the playstation classic. Whilst the original game totally holds up and is years ahead of its time, a remake with the polish of a Resident Evil 2 remake has me hankering to slide into my skin tight stealth suit all over again. Probability: 1.5/10

Final Fantasy Remake Part II: I loved Final Fantasy Remake. Was it dependent on the fans’ love of the series? Yes. Did it take risks with this admiration? Also yes. We all know this is coming and it seems apt to at least announce the next game the same week as the Intergrade PS5 package drops. Probability: 6/10

(A new) Overcooked: I think the Overcooked games are the greatest casual games of the previous generation, and Team 17 certainly seems keen to keep to IP alive with the Overcooked: All You Can Eat package bundling both games and all existing DLC. What will the new-generation consoles add to this beloved franchise? I have no idea, but if this happens I’ll be excited to see it. Probability: Racoon/10

Dragon Age: Legendary Edition: I know, I know, we just got a Mass Effect remastered trilogy and it’ll probably be another 18 months before I get round to playing that, but with Dragon Age 4 on the horizon and Bioware seemingly returning to their roots of what made them a popular name (or being allowed to), it would make some sense to bring the PS3/360 era titles to the modern age. Probability: 3/10

Star Wars: I actually can’t remember what Star Wars games have been announced and you can be damn sure I’m not going to look it up whilst in this flow state. But with EA losing its exclusivity over the franchise some time last year, it seems likely we’ll get to see at least one new Star Wars game that we didn’t know about? Please? Probability: Jar-Jar/10

I’d also be happy to have a look at gameplay footage for previously announced games such as Final Fantasy XVI, Starfield, Battlefield 2042, Hogwarts Legacy, Forspoken, and of course, a load of ‘future classics’ I didn’t know I wanted.