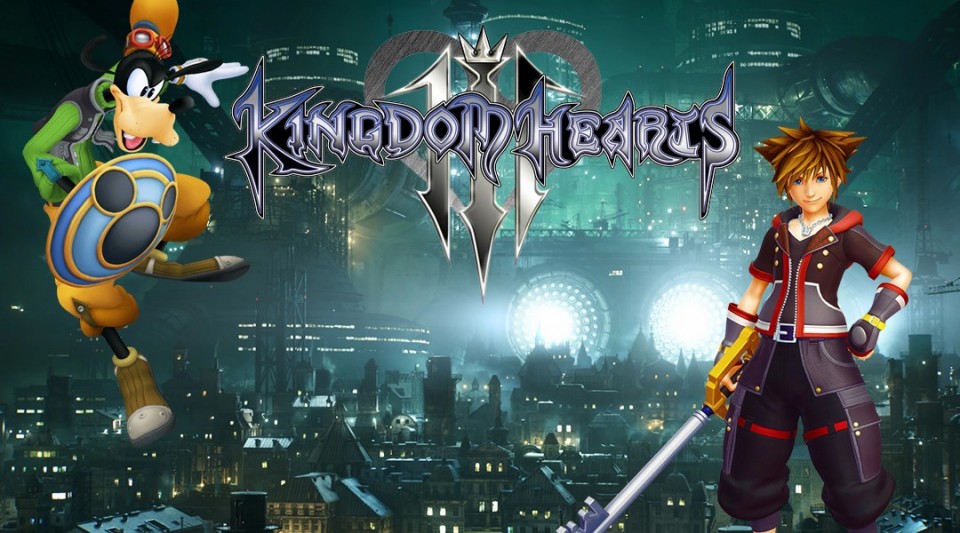 We're a couple of days and/or weeks removed from E3 madness, and while gamers, journalists and influencers from all over the world are still roaming the halls in Los Angeles playing the latest upcoming titles, the rest of us are left to stew over everything we've seen. And there was a lot! Playstation hit us with Gameplay from some of the absolute gems of their first party studios while new studios acquisitions graced Microsoft's stage alongside Xbox tentpoles and Nintendo dropped Smash. All of Smash. So. Much. Smash.

This is the first real E3 we've been able to experience together at The Arcade Vaults, so we thought it'd be fun to hear from some of our friends, volunteers and regulars about the industries biggest event!

Having been raised on a steady diet of both Disney movies and Final Fantasy games growing up, it was a no brainer that I would have liked Kingdom Hearts. I don’t even remember seeing it advertised, just seeing it on the shelf after release during a trip to a shopping centre in bridgend and knowing I had to have that game! Being excited on the journey home while reading the game manual in the car just itching to pop the disc into my Playstation 2! I was immediately captivated by the amazingly animated intro and knew right away this was going to be an amazing experience.

Anyway, we all know about Kingdom Hearts, Kingdom Hearts 2 and everything before and after, the following of which has been made increasingly complicated when multiple entries and versions on a variety of different devices and consoles are taken into account. Thankfully there have been a number of HD remixes which bring the games to the current generation with updated graphics, extra content, and even ports of the handheld titles such as Chain of Memories, Birth By Sleep and Dream Drop Distance, meaning players can get the full story in preparation for the release of Kingdom Hearts 3.

I was immediately blown away by the sheer graphical upgrade for KH3 when held against the first two games, which is to be expected as it’s skipped a generation straight to PS4 from the PS2. The combat seems smooth and flowing with many new unique commands in combat, such as what look like Disney ride inspired special moves/summons such as the mad tea cups and the Walt Disney resort train. From what I’ve seen in the trailers, Sora has the corresponding keyblade from that world in the beginning, rather than earning it at the end of the world as they have done in the previous mainline games, but this may be due to aesthetic reasons in the trailers.

Speaking of keyblades, they seem to feature a transformation of some kind, be it a toy rocket hammer in the Toy Story world, a ship-mast like staff in Pirates of the Caribbean or a pair of yo-yo’s in Monster’s Inc, this brings a pretty fresh element of gameplay to the combat and will be a huge expansion on what they did with the drive form system in Kingdom Hearts 2. On top of these great keyblade forms and transformations, Sora and the gang also get unique appearances in many of the worlds shown so far which expands on the unique appearances in Halloween town in previous instalments, from snazzy pirate getup in the Pirates of the Caribbean themed world to a full blown monster transformation for Monster’s Inc.

All in all I am super excited to play this next instalment and have been eagerly awaiting it’s release for more than 13 years now, despite being the closer side to 30. I still love my Disney and my video games, so this a must have purchase for me, and I cannot wait to get back into the action of one of my favourite franchises with a fresh new look!

When Tomos isn't competing as a member of the Cardiff Saints eSports team, you can find him being supremely chilled at some of our events and The Gate in Cardiff.